The fresh E-Book about the development stages of man's sexuality.

Where is true masculine power to be found? May it be hidden in the combined ability of making people laughing and orgasming together? Learn the core traits of a male demigod.

Having trust in life and daring to jump over the cliff is crucial for developing true masculinity. A character trait Swiss men clearly are lacking.

The human mind works either vertically or horizontally. Men tend to the former, creating pathologies and destructivities. Learn what could be done instead.

Is there anything more important than laughing and orgasms? Surely not - especially in man's life. But why? 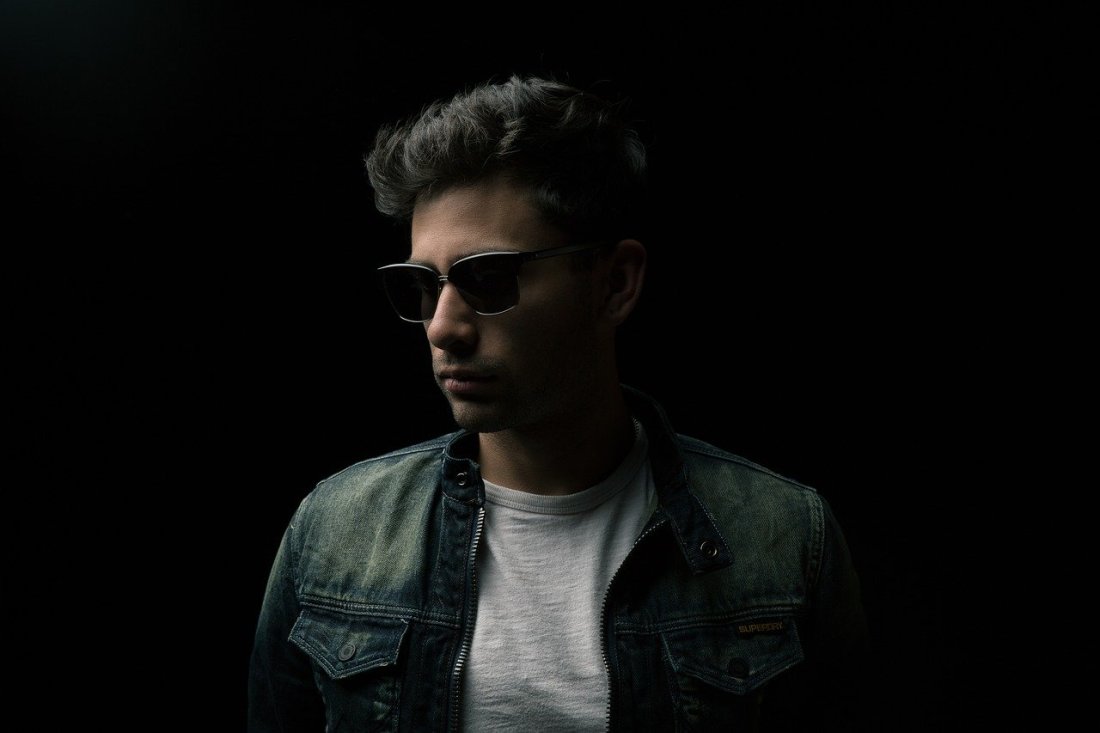 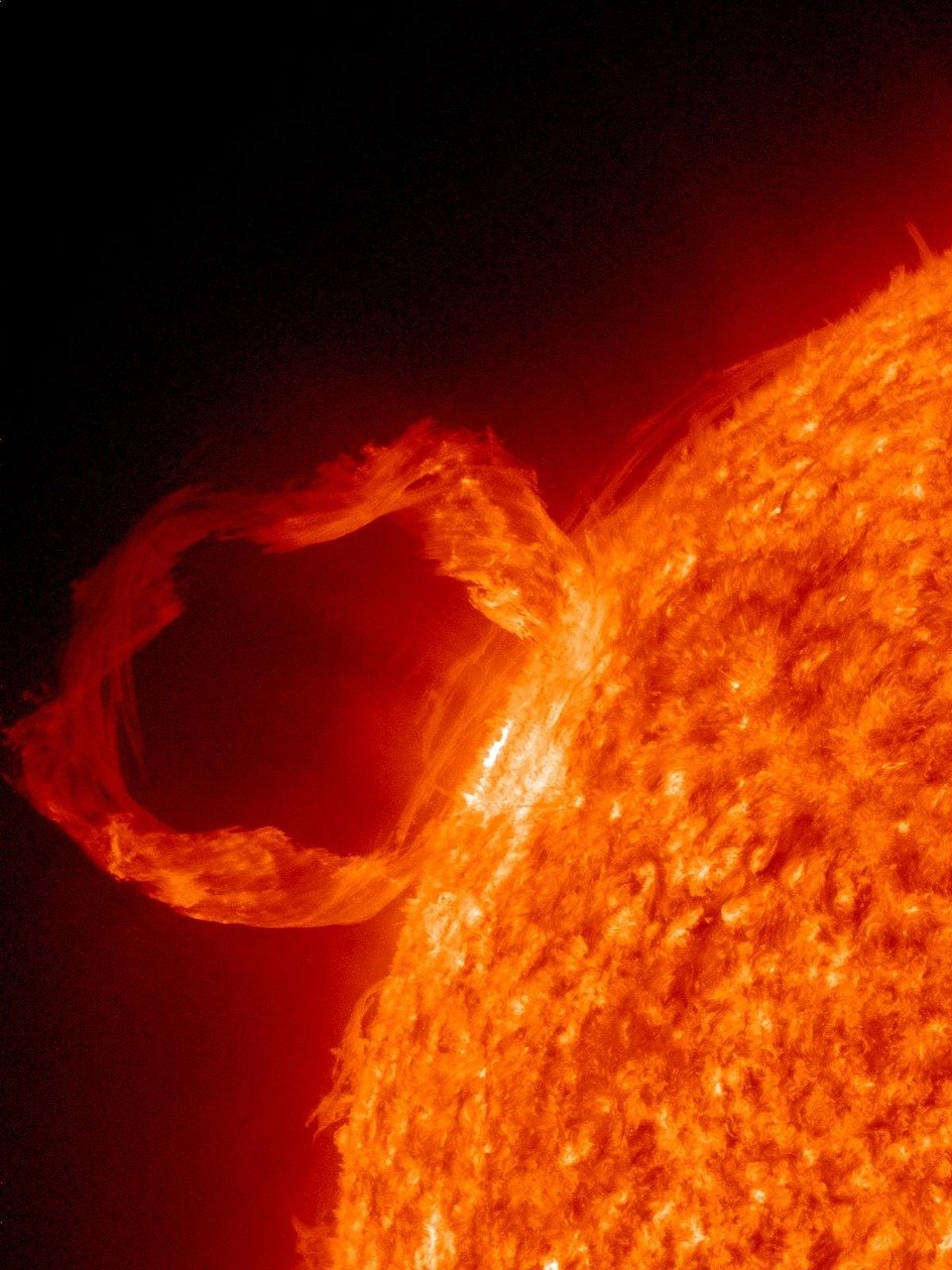 Sometimes life calls us to do crazy shit. At least some of us. Currently, I’m occupying a seat on the flight to Guatemala, leaving my birth continent Europe forever in trade for a so-called third world country. Which monkey in the world has ridden me to make such a life altering decision that most of … END_OF_DOCUMENT_TOKEN_TO_BE_REPLACED

Women adore focused men, as you're probably already aware of. But most men and even women confuse the two with each other; being focused is not the same as being fixated. The archetype of a man, who knows exactly what he goes for in life and always takes determined action is sexy as hell. If … END_OF_DOCUMENT_TOKEN_TO_BE_REPLACED

Little Cheat Sheet for the conventional stage of masculinity.